APIs are for people too, so let's stop treating developers like machines. 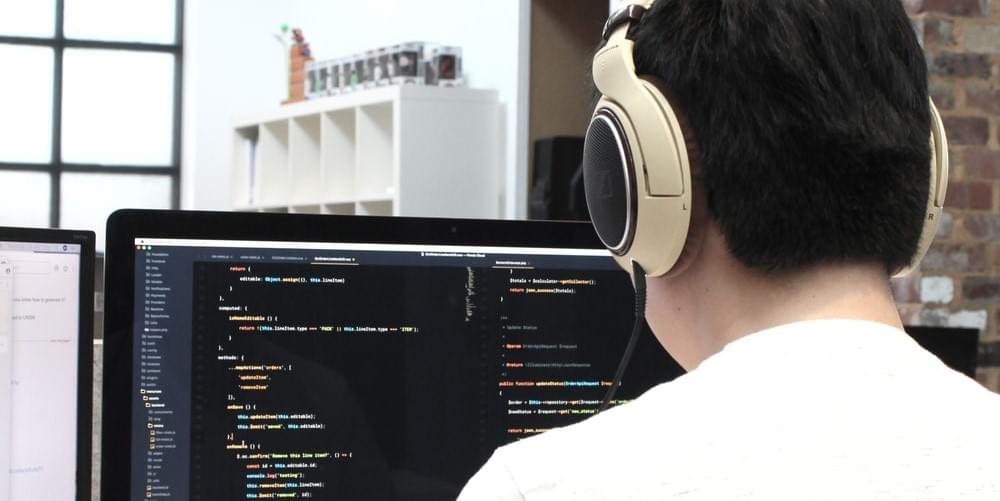 Update 2020-11-21: I particularly enjoyed this post by Martin Tournoij. I think he captures the type of empathy for developers that I struggled to express to the revenue-driven side of our business before I invested in my product management chops. Poorly designed and documented APIs contribute to (though are not entirely the cause of) poorly executed integrations - which is surely felt when they add risk to strategic partnerships. Back to regularly scheduled programming…

During my time at MindTouch, the early design decision to build an API-first platform has yielded some amazing technical gains that I benefited from as a software architect, but also some real pains that I experienced years later as a technical product manager positioning the same API for partner developers and system integrators.

Steve Bjorg, Founder/CTO of MindTouch, explained the decisions around API-first in 2007…

In 2019, one of MindTouch’s principal engineers, Juan Torres, elaborated on the downstream benefits of MindTouch’s event-driven service model, which benefits greatly from Steve’s original API-first vision…

Steve’s original concept, combined with MindTouch’s strong open-source friendly outlook at the time, were the core reasons I joined the organization. However, as the years progressed and MindTouch began to reposition itself for more turn-key use cases, I sensed a lack of ownership over the developer experience, as IT system admin and integrator personas and needs lacked strong understanding or empathy from our organization. As a result, our engineers added new functionality to the shared API simply to facilitate the creation of new features in the product experience, with neither them nor product managers considering how these APIs could be leveraged directly to create value.

When I took on the challenge of positioning the API to solve partner and B2B customer integration problems, I found that years of neglect had led to poorly maintained documentation and inconsistency across API input parameters and response data structure patterns. API endpoints that were clearly only created for internal DevOps needs were publicly exposed. Access to these endpoints was fortunately controlled, but still resulted in a confusing experience for partner developers.

Unfortunately, due to lock-in with our proprietary RESTful API framework, we lacked some of the “auto-documenting” capabilities of tools like Swagger. After building similar capabilities into our framework, it was time to enforce some sort of standard for API visibility and documentation. I wrote and shared the following document with our engineering team to reintroduce this discipline. I’m sharing this document publicly to demonstrate a level of control a product manager may need to place on the interface, to provide a consistent documentation experience. After API parameters and descriptions are documented consistently and intuitively, the natural next step is to apply standards (possibly in the form of a design spec) on the input and output data structures themselves.

A UI/UX designer considers intuitiveness and consistency with their approach with graphical user interfaces, why not take the same approach with a developer’s interface, an API?

As a product capability, the public API requires consistency in its presentation to customers and partner developers. Following these conventions and best practices ensures that the public API documentation and experience will remain consistently high quality.

With few exceptions, new features require token validation and include an attribute to ensure that all sites enforce this behavior on these features. This includes older sites that do not yet have token validation enforcement enabled as the default behavior for all API features.

API descriptions use common semantics and phrases to articulate what they are used for. While these are the general rule of thumb, exceptions can be made for XML-RPC style features (move, copy, etc), that do not follow RESTful conventions. As necessary with any product messaging, the API product manager will assist you in providing the correct phrasing and tone.

API feature parameters also require consistency in phrasing and tone. Several parameters such as {pageid}, {fileid}, {userid}, and {groupid} are reused through different features, and are resolved from the request in a common way (ex: pageid can be an integer, “home”, a = prefixed title, or a : prefixed GUID).

Obsoleting a feature means either a different feature should be used, or the feature is sunsetted entirely. Marking a feature obsolete has the same effect as hiding it, so the Hidden property is redundant.