You can have your CPU and RAM back... 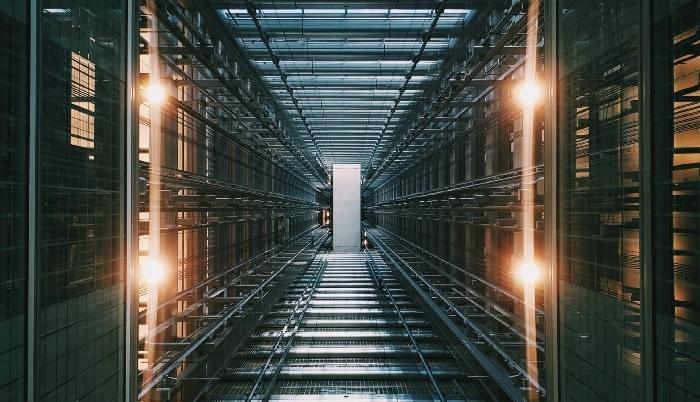 There are too many to count articles about configuring Apache or NGINX to optimize for multi-process, multi-threaded scenarios with one or more downstream, detached processors of HTTP requests (PHP-FPM, Passenger, ASP.NET, etc.). This post won’t be addressing the step-by-step configuration details. The key takeaway from most articles, that’s relevant here, is that it is often very taxing on high-load, performance-critical web servers when all possible request handlers and processors are engaged to satisfy every incoming client request - regardless of context. For example, a web server process doesn’t need ruby to load a static JavaScript file off disk.

Due to MindTouch‘s evolution from delivering downloadable packages for on-premise installs to handling deployment ourselves in a SaaS model, decisions regarding how a web server should be configured to best run our platform were not made by us in the early days. We adopted what seemed to be the most common way to run PHP (our middleware web layout application) with Apache: the Apache Prefork MPM (Multi-Processing Model) with the mod_php module. Preforking is quite nice and straightforward for serving HTML and static resources such as JavaScript, CSS, and images. With the addition of mod_php, every web server process that is forked from the main process has all the tools it needs to handle any supported incoming requests.

MindTouch also had a unique requirement: a mono (.NET) hosted API host with its own rules for handling incoming requests. We used mod_proxy to direct traffic for a specific path segment to that downstream request handler.

…and this is how things probably would have remained if it wasn’t for this eventual problem:

Yes, on an average day, while our core API processes required less than 40% of available resources, httpd (with its bulky PHP add-on) spiked and was often CPU-bound. We analyzed traffic and found that we were loading the entire PHP interpreter to handle PHP-unnecessary requests such as images, JavaScript, and the API. We quickly realized we were not being particularly efficient with our compute resources. Much of our asset delivery was already handled through a content delivery network (CDN) as well, so we weren’t even getting the worst of it.

We chose to implement worker threads with the Event MPM for a leaner web server process. (Update 2020-11-27: Done!) MindTouch’s hands-on VP of Technology, Pete Erickson, was very instrumental in allowing me to execute these changes safely.

For a quick course in how threads operate in this context, I’ll do my best with the next few sentences (using the diagram above as a visual aid). The main web server process spawns child processes each with available worker threads and a single listener thread. The worker threads can be assigned to any incoming request received by the web server, and are expected to route the request to the appropriate downstream handler (the file system if fetching a static file, Fast CGI if another interpreter is necessary, etc.). This is already a much more efficient way to handle high rates of web traffic for different downstream destinations. However, the use of events and the listener thread makes this deployment fire on all cylinders.

Typically the worker thread would be bound to the web server socket, waiting for the downstream work to complete before returning some sort of response to the upstream client who originally sent the request. A CPU thread doesn’t need to sit around and do nothing while an operating system is trying to locate a file on disk, PHP is processing the received data, or the API is performing work. The listener thread listens for events fired from the main web server process socket queue of incoming requests and the operating system. It works with the process’s thread pool to determine when a worker thread needs to be called up to handle inbound or outbound communication for the webserver. If a request is presently being handled by a different process, there is no need for a web server thread to be tied up, and it can be available to handle incoming requests.

Incidentally, for you JavaScript enthusiasts, if this sounds a bit like concurrency as provided by the JavaScript Event Loop, it’s not 😛! While some similar benefits are realized in Node.js, such as non-blocking I/O, JavaScript achieves this by managing a single thread very well. In the example above, we are talking about a multi-threaded solution, which is a good use case to apply parallel computing.

After tuning the number of child processes and threads, the outcome, with the same steady request rate, were significant:

We traded a collection of nearly CPU-bound Apache processes, for 15-20% utilization by PHP-FPM (the visualized “cliff” for the httpd processes represents when this change was fully rolled out to production servers). Getting the configuration right required a lot of testing and a lot of dead “canaries”, but the breathing room that we gained back led to a significantly more stable service for our customers (with more room for the occasional spike) and a much happier DevOps team!